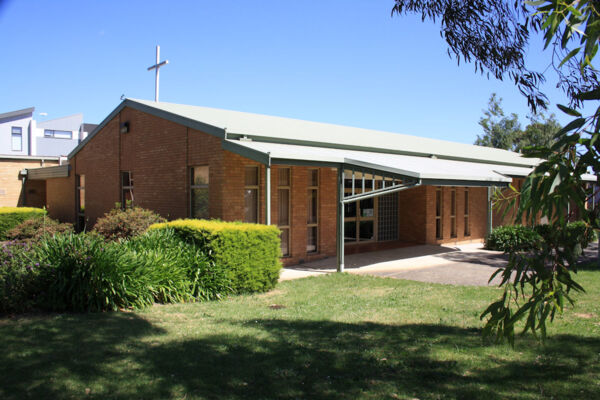 Church of Christ services commenced among the settlers around 1872 and the Church of Christ was one of the first. Meetings were held in 1871 in Ambrose Lischke's bark hut, which was on Schultz's land on the South Western corner of Mountain Highway and Stud Rd. For two years the services were conducted by a Mr Ball who baptised Mr and Mrs \N. Schultz. Under the leadership of William Finger, who visited from our Hawthorn Church.

The first Chapel was opened 3rd November 1898. The block of land was donated by Mr C Wieland.