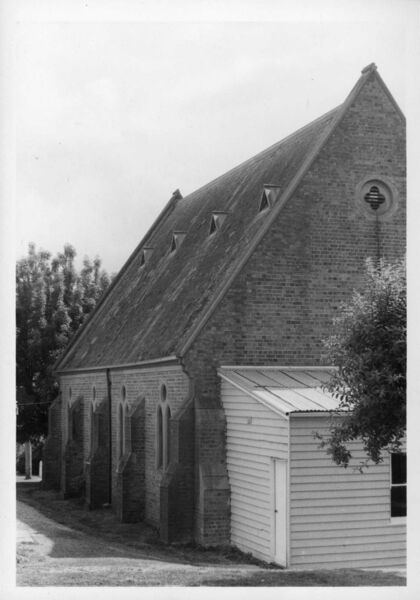 The first service was held in 1856 in Narre Warren at the residence of Mr Catenach on a fortnightly basis for about a year and then moved to a hut in Berwick owned by a Mr Gardiner. The Church is the oldest church in Berwick, and the congregation was founded amongst Scottish and English  settlers  in 1857 by Rev Alexander Duff, an Irish Presbyterian minister based in Cranbourne, Victoria. Initially a wooden church was built. This was followed by the beautiful heritage building we see today, opened on February 15th, 1885.

The pipe organ is a comparatively recent addition, coming from the old Dandenong Presbyterian Church in the early 2000’s.