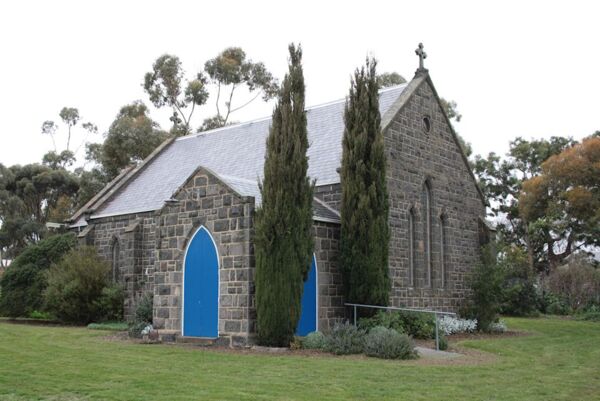 The land was donated by Anne Greene of Woodlands Homestead. The foundation stone was laid by Bishop Perry on 15 January 1850 but has never been found. A Gothic church of random coursed squared bluestone rubble designed by Thomas M Taylor and opened in 1858.

The church was originally situated on the corner of Oaklands and Bulla Roads. As Melbourne airport was built the church was threatened by demolition.

In 1970 steps were taken to move St Mary's to its new site in the township of Bulla. The church reopened on the 24th November 1974. It was re-consecrated by the Archbishop of Melbourne The Most Reverend Dr Frank Woods in the presence of Sir Henry Winneke, Lieutenant Governor of Victoria.