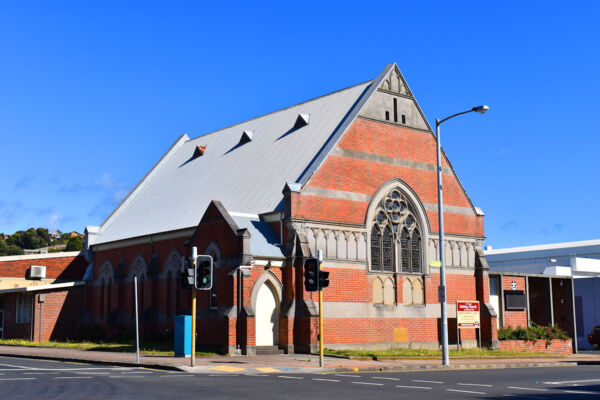 The Grand Opening of the first church took place in May, 1869. The erection of this Methodist Chapel by a handful of people caused deep interest to Methodists further afield, so the opening day attracted a generous contingent of visitors. Rev. William Henry Walton, assisted by several hearty local preachers, conducted the opening ceremonies.

During 1875 and 1876 a small organ was occasional loaned and played by Miss Medwin, a temporany resident. In 1878 a small American Organ was purchased for £32.