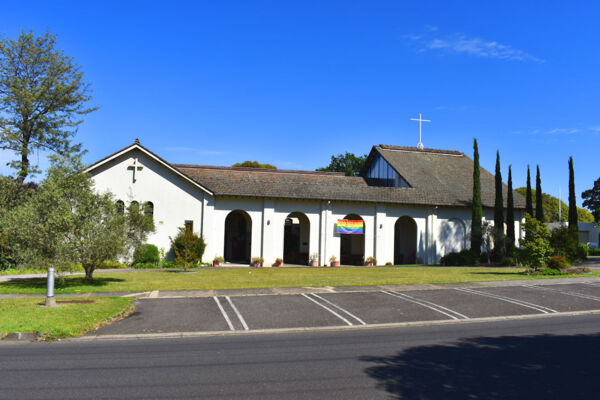 In 1925 communications between the Reverend Walter Green then of Murrumbeena, and the Vicar elect of East Camberwell resulted in an exploritory visit to Wattle Valley Road which was duly selected as the centre of the new parish.

In 1960 plans for completion of Church submitted to Vestry by architect Louis Williams. By 1966 a contract was let to complete the church to new design by architects Mockridge, Stable and Mitchell. On October 23rd a foundation Stone of building extensions was laid. Dedication of the new church was held on May 21st 1967.

A Foundation stone reads, " This stone was laid by the Right Reverend G.T. Sambell on October 23rd 1966 to mark the building of extensions to complete this church".