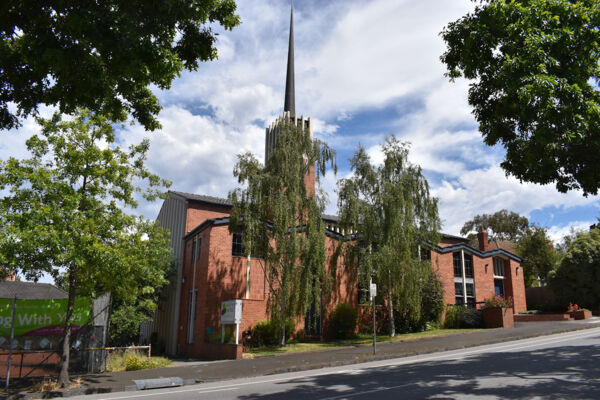 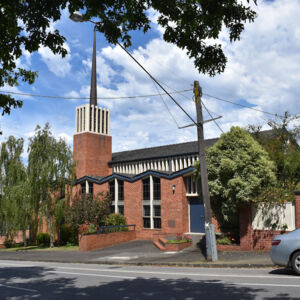 The first public meeting was held, on February 12th, 1891. Twenty-five were present and unanimously approved the proposal that "we commence as a Baptist Mission. To hold services every Thursday evening at 8.00pm, and every Sunday evening at 7.15pm. Mr H.J. Smith was elected Secretary and a committee was appointed, comprising Messrs. Rogers, Henderson, Martin, Goode, and Taylor. At a later meeting, Mr. H. J. Martin was elected Treasurer. Present at this first meeting was a representative from the Surrey Hills Baptist Church who strongly urged the advisability of combining the two causes. Such a suggestion did not appeal to those present and was unanimously rejected. The Church, to be known as the "Balwyn and Canterbury Baptist Church", was to move in other directions, resulting eventually in the establishment of the work at Balwyn.

By the early 1930s the Sunday School to the rear of the Church was deemed inadequate due to community growth and a new brick structure was proposed. The foundation stone for the present Sunday School was laid in June 1933.

A Foundation stone reads, " To the Glory of God this stone was laid by S.J. Mortley Esq Life Deacon 24th February 1962 Matt XXVIII Chap 16 to 20 Ver".