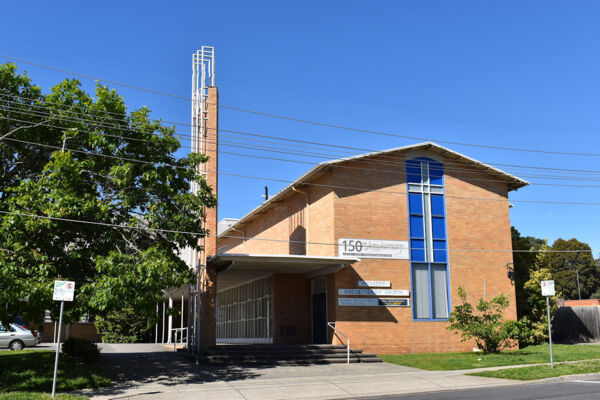 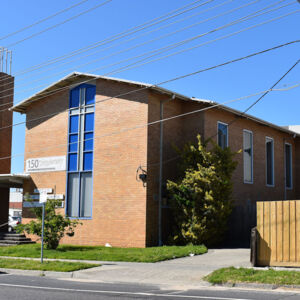 From TROVE 3 Sep 1886. The Cheltenham Presbyterian congregation on last Wednesday evening held a conversazione, to show their appreciation of the services ot the late pastor, the Hey. D. H. Ballantyne, who after 17 years' ministration, working in connexion with the Brighton church Cheltenham being a missionary station had resigned the pastorate as in the view of the growing importance and increasing population of the Cheltenham town and neighbourhood, the congregation and the Church Extension Committee, acting in unison with Mr. Ballantyne, felt that the time for severance had arrived. Consequently it was decided that the united charges of Cheltenham, Mentone, and Mordialloc should be worked as an independent charge.