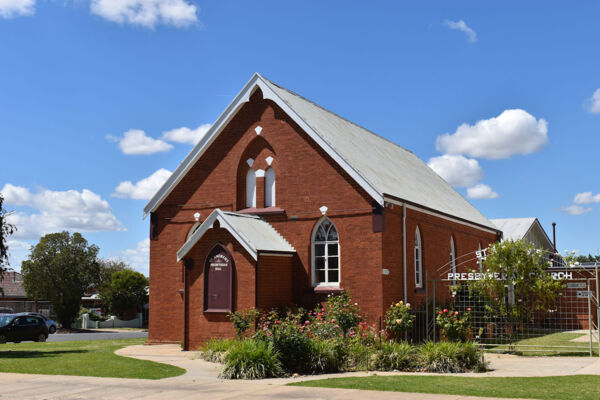 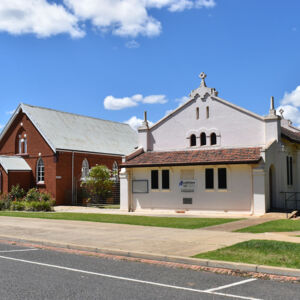 The first regular service of the Presbyterian parish was held on the 1st November, 1885 and for three years services were conducted by home missionaries. On Wednesday, 1st December, 1875, Neil Jamieson and a group of Scottish settlers met during a public meeting to consider what steps should be taken to secure a minister for the Presbyterian congregation at Corowa.

A site for the church had been originally been purchased in Sanger Street, however this site was recognised as unsuitable and as a result the site in Queen Street was purchased in 1892.

A Foundation stone on the Hall reads, " To the Glory of God this stone was laid by Rev J.B. Rentoul Moderator of Wagga Presbytery April 20th 1934".