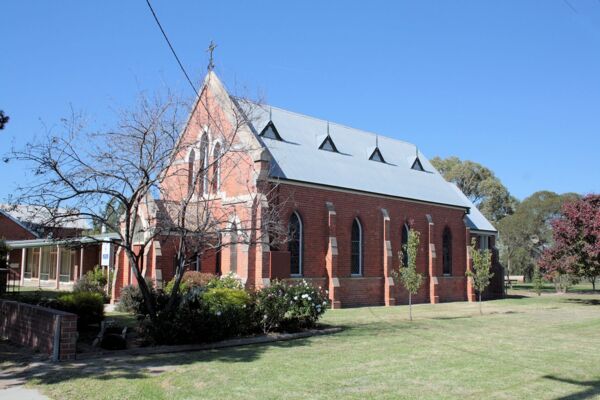 The Rev. Julius Scott took charge early in 1884, and appears to have been the first occupant of the Parsonage. He must have been a capable man and of strong personality, for it was he who had largely promoted the formation of Germanton as a separate parish while he was still only a deacon-assistant in Albury.