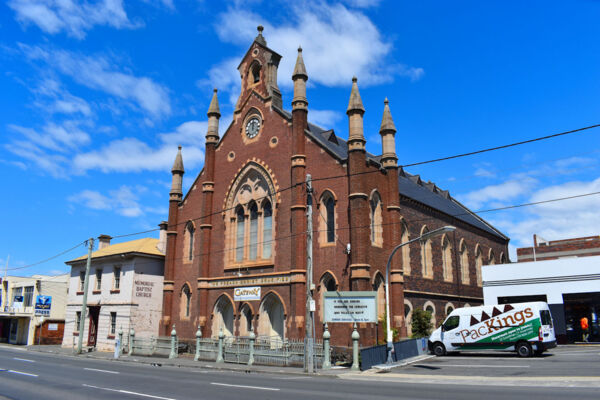 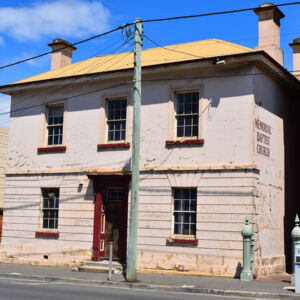 Work began on the Church building in 1883, it was to seat 1200 and was built under the guidance of Mr. F. Tyson (Architect) and J. T. Farmilo (Builder) at a cost of £17,500 . It was first called “The Temple” but its name was then changed to “The Memorial Church.” It was officially opened in July, 1885, when 1200 people are said to have sat down for tea. Every Sunday thereafter was full to capacity, the services being led by Pastor Hiddlestone after Henry Reed’s death.

Over the years the Church has had various names. It was also known as the “Reed Memorial Church” but in the mid 1930’s the Church became part of the Baptist denomination and its name was changed to “The Memorial Baptist Church” until 2002 when it became “Gateway Baptist Church.”

A Foundation stone reads, " Jesus only mighty to save Let thy work appear unto they servants. This stone was laid to the Glory of God July 19 1883 in Memoriam Henry Reed".