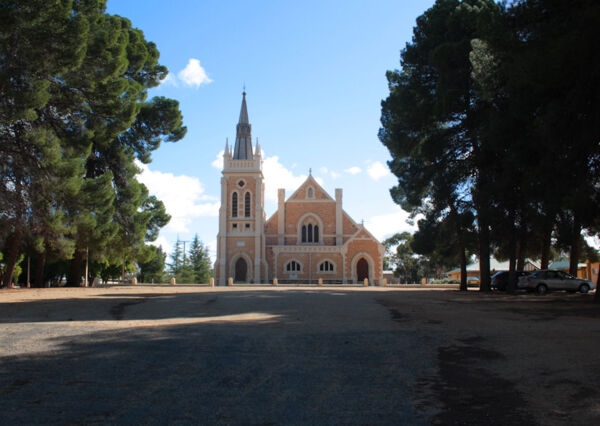 The Church was first set up in 1897 by E.J.P. Kaesler before the town of Loxton was formally planned. It originally met for worship in the houses of John Drabsch of Loxton and A Stanitzki of Bookpurnong.