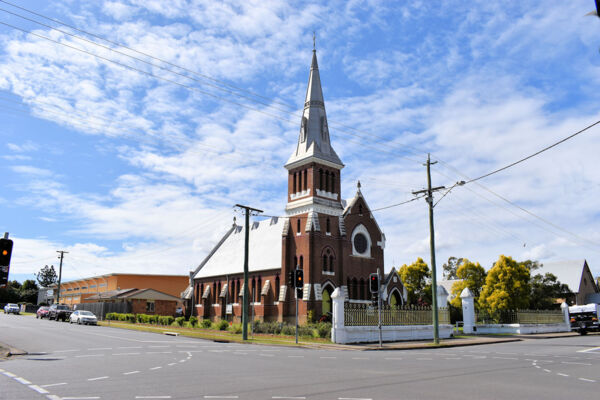 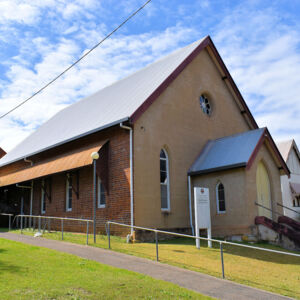 The first Presbyterian services were held in Maryborough in 1863, following a meeting held on 16th February 1863 at the court house.  The foundation stone for the new Presbyterian church was laid on 8th October 1880 and the church was opened on 20th November 1881 and is now known as St. Stephen’s Uniting Church where the Maryborough Congregation regularly meets.  The church was built at an approximate cost of £4400.

The style of architecture is Gothic, though not strictly so in some of the minor details.

The main building is 84 feet long, with an internal breadth of 40 feet.  A most attractive feature of the interior is the gradual fall in the floor, two feet in the whole length, the object of which is to afford every occupant of the church a full view of the pulpit.

The Organ was built by Alex Young & Sons of Manchester in 1890. It was installed in 1891. A full description can be read here.