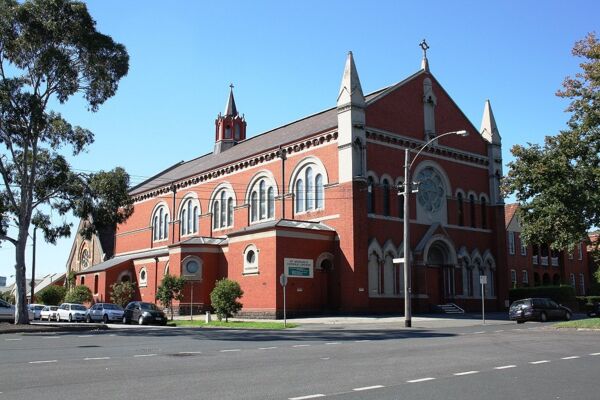 The Church was designed by the Melbourne Architects Grainger, Kennedy and Little. The Architects drawing's show a spire on the corner and mulit coloured brick work across the facade. The spire was never built. The cost of the building was 7,250 and was built by Tom Saunders of Carlton.

In 1911 a Fincham Organ was installed in the Organ loft.