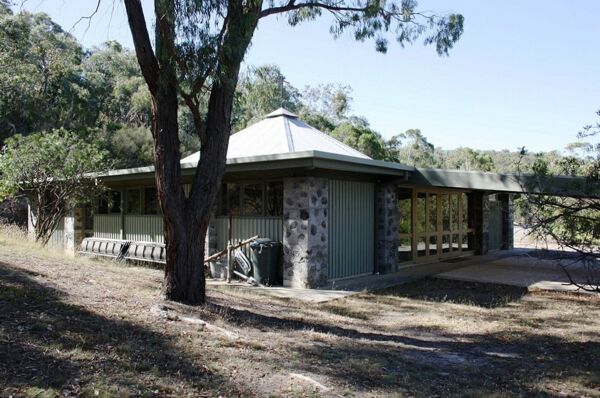 The the first Catholic mass in Warrandyte was celebrated in 1898 and in Park Orchards at the Park Orchards Chalet in 1965, it was not until June 28, 1970 that St Gerard’s and St Anne’s was officially declared a parish.

Erected in 1976 and blessed by the Most Reverend Thomas Francis Little S.T.D on 29 August. The first Mass was conducted on August 1 the same year. The Pastor was Reverend Vyn Bailey M.S.C.