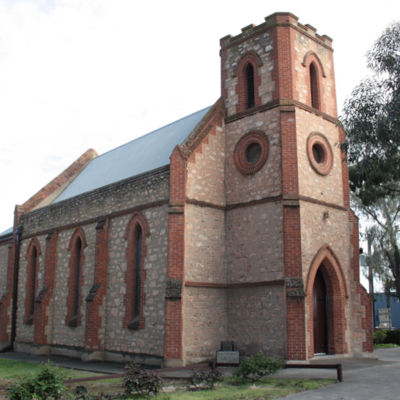 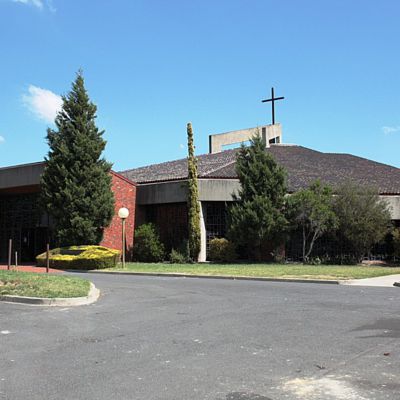 Construction of the present church commenced in 1962. 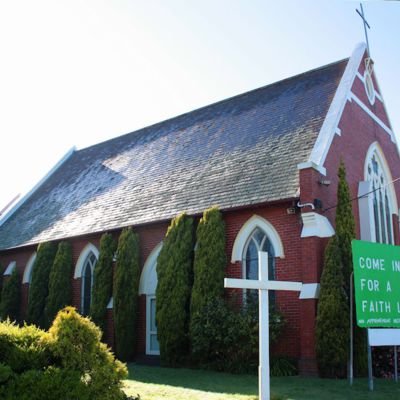 The first church was a wooden church and was erected in 1886 at the corner of McCombie Street. It was opened by the Very Reverend H.B. McCartney. It was later relocated to the current church site.* The Foundation stone of the present church was laid on 21 August 1915 by the Archbishop of Melbourne James Moorehouse.* 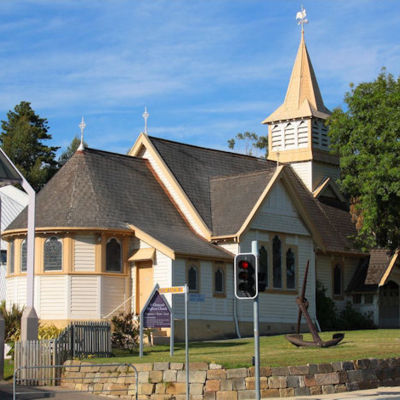 The first church was designed by James Blackburn and was dedicated in October 1852. It was consecrated in December 1856. It was repaired in S89,, but by 1892 it was falling down, so it was pulled down. A new church of wood, designed by George Fagg, was built and opened in 1894 and consecrated in February 1895. The choir and vestry were… 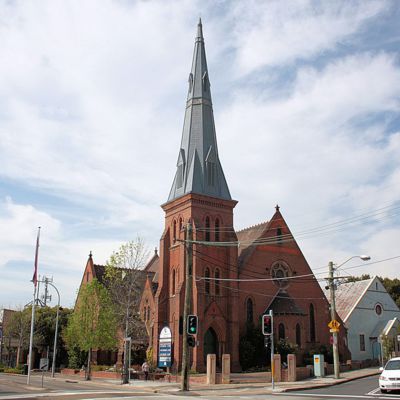 A large Gothic Revival Church built around 1888 and designed by architects Spain & Cosh. Styled in the early English style constructed of red brick with stone, brick and terracotta detailing. The tall corner spire has two tiers of windows and is clad in interlocking zinc sheets. The hall, a simple rectangular building, incorporates the… 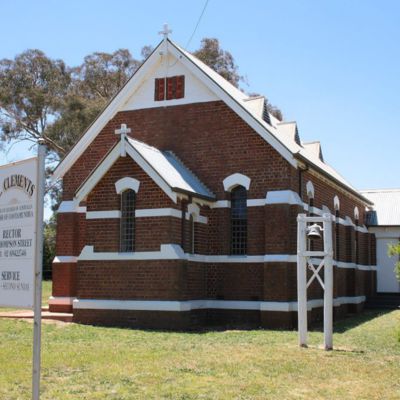 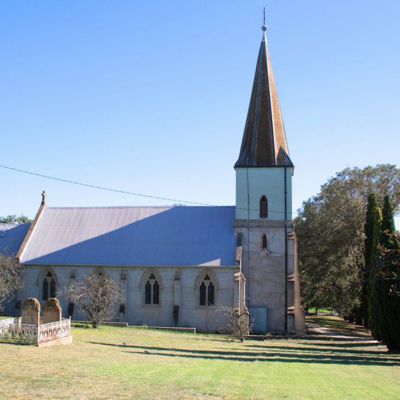