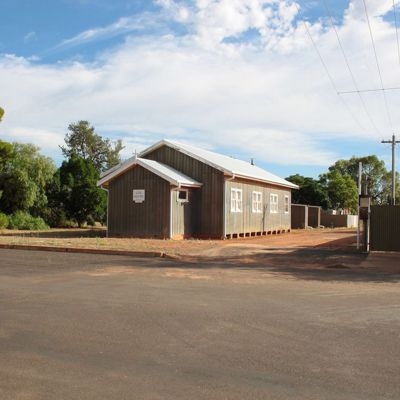 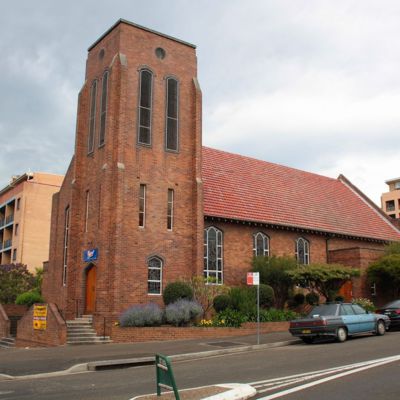 The first Presbyterian Church in Hurstville was a wooden building built in 1904 in Forest Road. The second Church was built in 1923 and is now the Youth Centre opposite the current Church. The Foundation stone of the current church was laid by his Excellency the Governor of New South Wales Lieut General Sir John Northcott on 5 March…