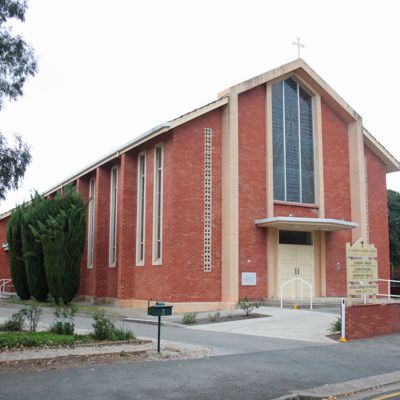 The Foundation stone was laid on 26 August 1962 by the Most Reverend M Beovich D.D. PhD Archbishop of Adelaide. 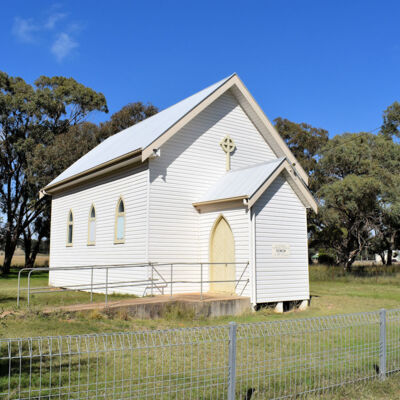 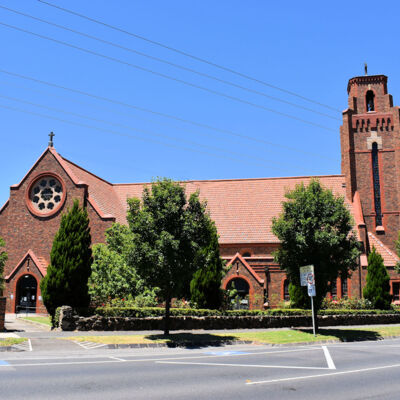 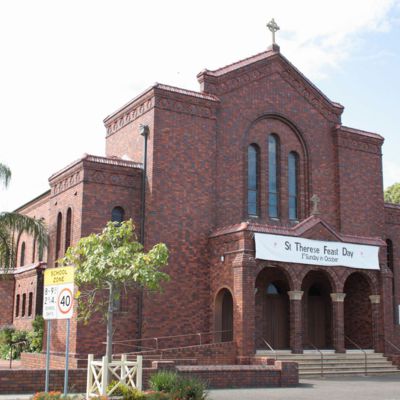 The Foundation stone was laid on 28 January 1940 by the Most Reverend N. I. Gilroy D.D. Archbishop of Sydney. 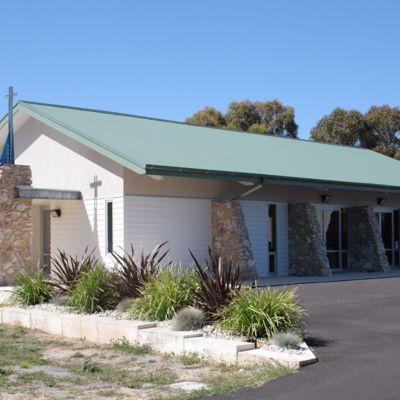 The original Foundation stone was laid on 1 March 1959 by the very Reverend J.W. Gleeson D.D. The current Church was dedicated on 19 December 2009 by the most Reverend Phillip Wilson D.D. J.C.L. Archbishop of Adelaide. 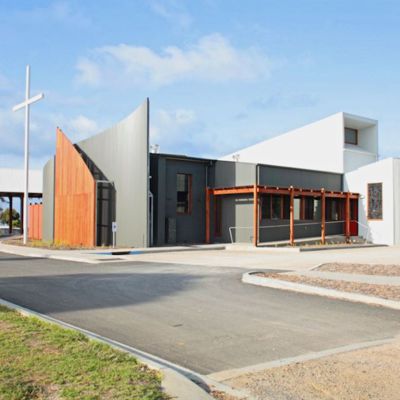 In 1958 the small congregation of Catholics of Torquay decided to build a church. Till that time priests from St Mary’s in Geelong and later from St Bernard’s in Belmont had celebrated Mass irregularly in the Torquay Improvement Association Hall.