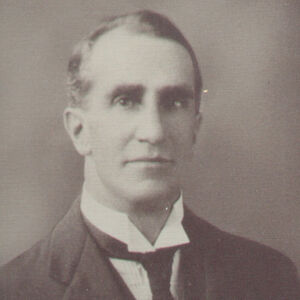 Alfred was born in Leicester, UK and died in Melbourne.

Reared in London, in 1895 he was interviewed by the Bishop of Leicester (the Rt Revd Lewis Clayton) who encouraged him to take up the work of Sunday School teaching, Christian Endeavour Society, tract distribution and open air meetings.
He was attracted to the foreign mission field and so entered Harley College in London (now known as Cliff College http://www.cliffcollege.ac.uk in 1901.

After 4 years of study, a gentleman selected Alfred to travel with his son around the world and after a voyage of 98 days, the boat reached Sydney.
During his stay in Sydney, he met Archdeacon Henry Archdall Langley (first Bishop of Bendigo) who persuaded Alfred to take up work as a curate at the Philips St Church. He was then transferred to Blackwood near Bendigo.

However Alfred tended his resignation and was asked to take up work in Victoria as a Baptist minister. The Baptist Home Mission committee sent him to Tatura and then to Maldon, Ballarat East, Gumeracha (SA) and then on to Laura (SA). At this point he was coaxed back to the Anglican Church and returned to Ballarat to train at St Aidan’s Theological College and gain his Thl in 1925.
He was ordained deacon in 1924 and priest in 1925, was Curate at Brown Hill from 1924-25 and Priest-in-charge there from 1925-26.

Alfred was Priest-in-Charge at Bungaree (1926-7), then transferred by the new Bishop of Ballarat (Philip Charles Thurlow Crick, Bishop from 1927-1935)) to serve as Vicar at Beaufort/Middle Creek (1927-36), Rupanyup (1936-41) and Murtoa (1941-46) where he was Senior Priest in the Amalgamated Parishes of Murtoa, Rupanyup and Minyip. Due to the heavy travelling workload of a country vicar and failing health, Alfred resigned. He was granted permission to officiate in Melbourne from 1946, living at Pt Lonsdale. 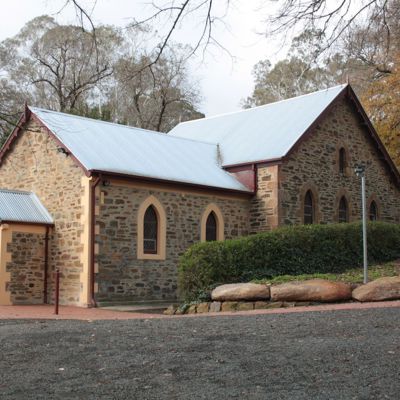 Founded in 1843 the first services were initially held at the Randells' farm estate. The first stage of the church was built in 1845 on land donated by William… 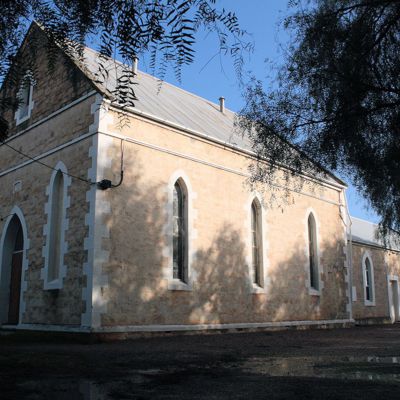 The Foundation stone was laid in 1875. The church building may have been sold in 2011. 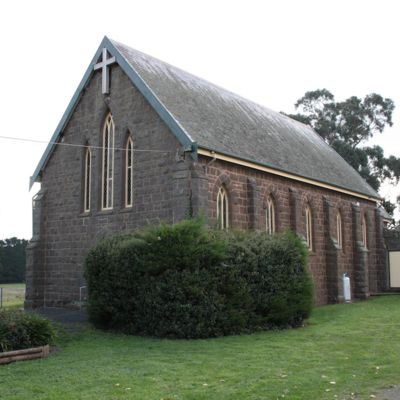 A meeting of locals was held in November of 1865 and the committee decided to purchase land where todays church is located. The first church service was held at… 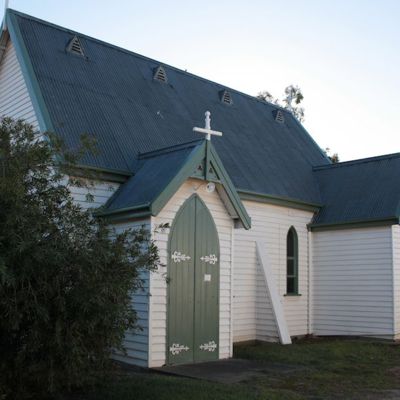 In 1884 tenders were offered for the erection of a brick church but none were forthcoming. A revised tender for a wooden church were offered and let to a Messrs…