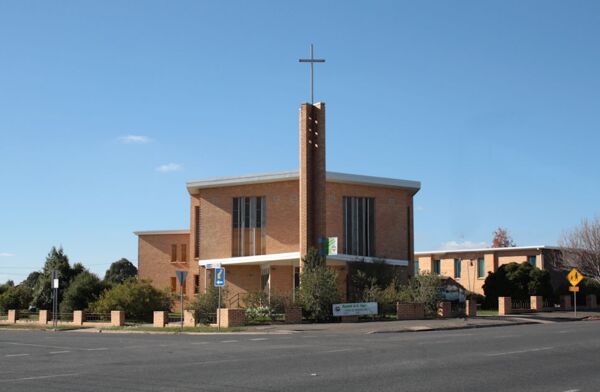 Formerly a Presbyterian Church that was first considered at a meeting on 16 June 1858 with Mr Robert Allan, being the first Secretary. On 10 September 1858 the first service was held under the leadership of Dr Cairns.*

On 10 February 1859 the Church was opened under the stewardship of Rev William MackIntosh. The debt for the church and Manse construction was cleared in 1864. By 1875 there was a push to build a new church however it was decided to extend the existing one.*

A newer Church was eventually built about 1959.

An Organ was installed in 1869 and the first Organist was Mr B Guyot. In March 1958 a new electronic two manual pedal organ was purchased.