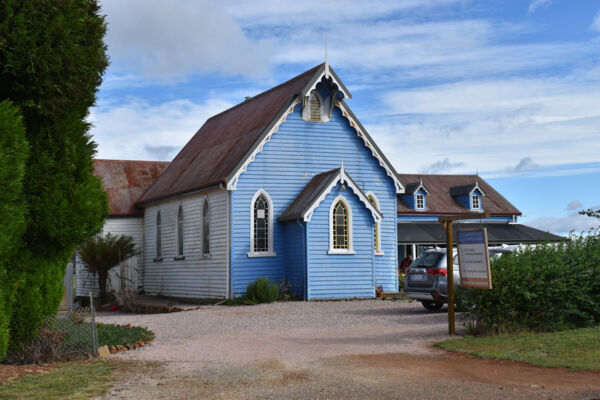 Barrington is regarded as the birthplace of Methodism in the Sheffield district. The first settlers were led by John and Charles Coleman and were later joined by Alexander Smith, John Harmon, Benjamin Green, John Reeves, Charles Packett and William Smith, all members of the Methodist Church.