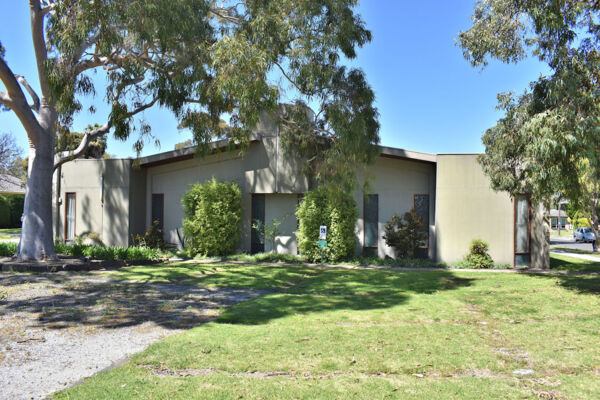 Around 1955 two blocks of land in the central Beaumaris area had been purchased, but under new uniform building regulations, they proved too small for the erection of a Church building. Members were then led to a large block of land (100ft. by 400ft.) in Balcombe Road which was available for purchase at £3500.

Following approval of Mr. Lyon's plans, in July 1960 the Church decided to proceed with the building.  A contract was signed with Mr. F. H. Jennings (a member of Oakleigh Baptist Church) for the erection of the building for £7750. Furniture and equipment were to cost another £500.

The church was opened on Saturday 25th of February 1961.