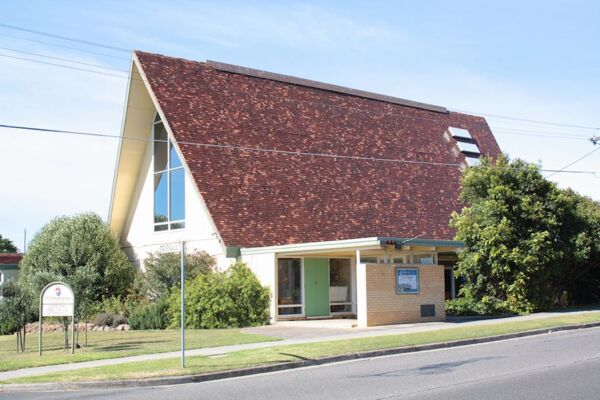 In September 1890 the Reverends John Cameron wrote to the Register of the Diocese recommending the purchase of land n the Colac road and indicating the hope that a small successful church of a permanent character could be built as the place increased in population.

An Architect's plan for a building estimated to cost £350 was drawn up in 1894. Built by James Mills it had cost just over  £100. In a Sunday School was built.

The foundation stone for the current Church building was laid by Archbishop Frank Woods in 1958,  and the Church was dedicated in 1959 by Bishop Baker and in November 1968 it was consecrated by Archbishop Woods.

In 1971 the Church Hall was added and in 1983 the current Church House was built, replacing an old rambling weatherboard home which was removed to a new site in the Brisbane Ranges.