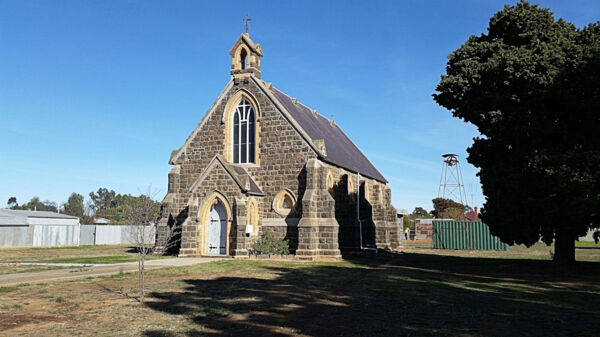 Anglican services were first held in Carisbrook in 1851. In 1854 church services and a school were conducted in the Parish Hall. In 1864 - 1866 the present blue stone church was erected.

On October 2015 St Paul’s Carisbrook was deconsecrated as a place of worship, and then two weeks later put up for sale (selling in December 2016). It had been an Anglican church for 149 years, serving the Carisbrook community well.