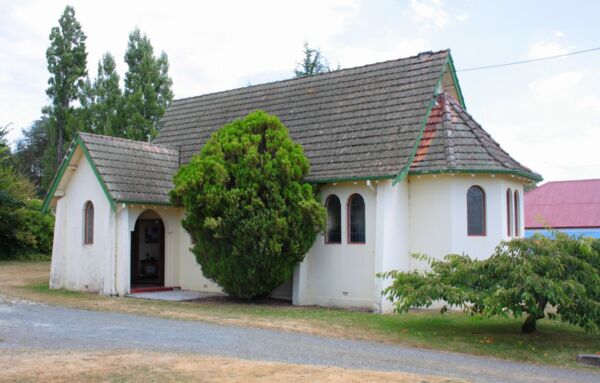 Formerly a Methodist church the foundation stone was laid on 15 December 1951 by the Reverend A.W.R. Milligan Chairman of the Methodist Assembly Tasmania. It replaced a weatherboard building.

Overnight services were being conducted during 1864 and the need for a chapel was felt. A building was constructed during the 1870s. During 1902 the Port Cygnet Circuit had the Rev. Atkinson as its minister. In 1911 the circuit was reduced in status to a Home Mission Station but seven years later was reconstituted a circuit.

The Church must have been having a difficult time for in 1925 it was again reduced to a Home Mission Station and in 1949 was included in the new Huon Circuit.