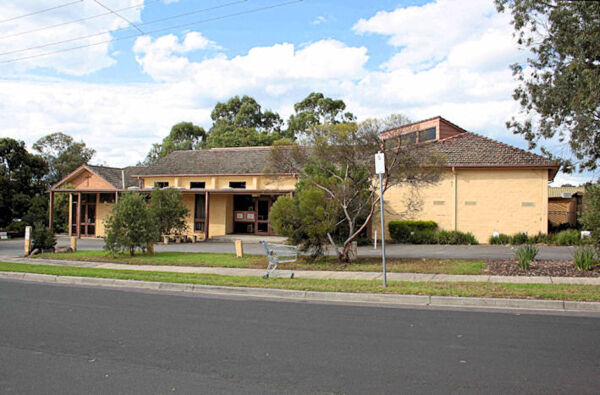 The Diamond Valley Parish traces its origins to the Heidelberg Primitive Methodist Mission, which dates from 1854. The Primitive Methodist Church was a nineteenth century evangelical revival grounded in the teachings of John Wesley. A branch of Methodism, Primitive Methodism originated amongst the poorest farmer labourers and miners of the English midlands, and spread throughout England and eventually to the colonies.

The first Primitive Methodist service was held in Melbourne in 1849.

The Heidelberg Mission opened a church Eltham in 1860, then reached out to Diamond Creek. It is believed that services commenced in a barn, near the site of the present Diamond Creek East Primary School, in the September quarter of 1861. In March 1862 a small chapel was built on a site 500 metres east of the present church. That little chapel was the first church, and possibly the first public building, in the Diamond Creek district. It also housed the district's first school.

A Foundation stone was laid by Reverand R. Milligan on 3 November 1963. The church is predominantly made out of mud bricks and was erected in 1984.