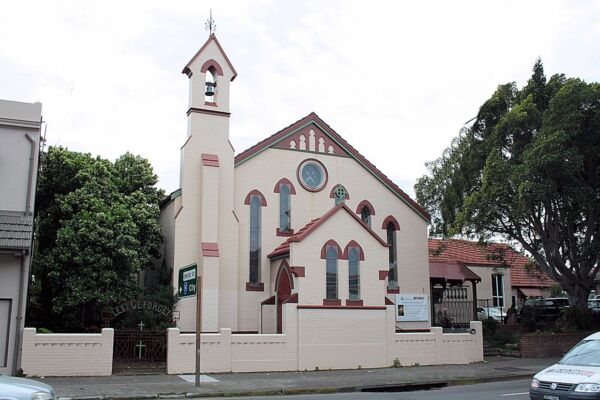 In 1882 the land for the present site on Enmore Road was purchased. The Foundation Stone was laid on 4 March 1882. It took less than three months to complete the church building which was opened in 18 June 1882. The total cost was over £3,200.

As with most churched, renovations were carried out over the years however exact dates are not available.

A new stimulus to the life of the Church occurred in 1964, when the ABM Training College, which began in the 1930's decided to make St. Luke's its Parish Church. The College was originally situated in Cambridge Street, Stanmore.

The Church of England Parish of Enmore was first dedicated as Christ Church, with the current dedication to St Luke not until eighty years later in 1963.