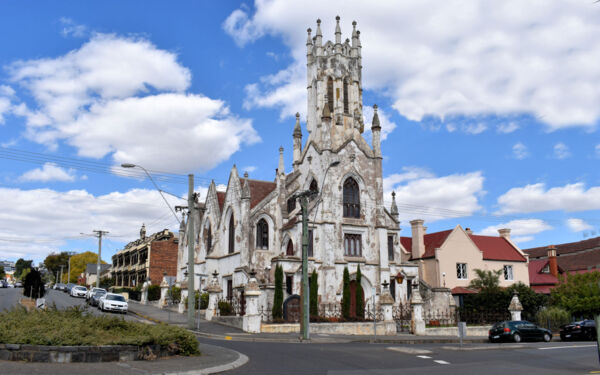 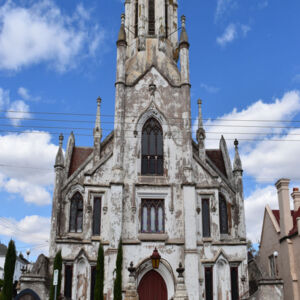 The church was named after Thomas Chalmers, the leader of the Great Disruption. In Gothic Revival style, the architect was William Henry Clayton. The foundation stone was laid in 1859, and it was built over 1859 and 1860 by Messrs Roe and Rhodes with the buiding containing about 600,000 convict made bricks.

The building, including the cast iron railings (designed by Clayton in England), is classified by the National Trust  and was deconsecrated in 1981.

A full history can be viewed here.