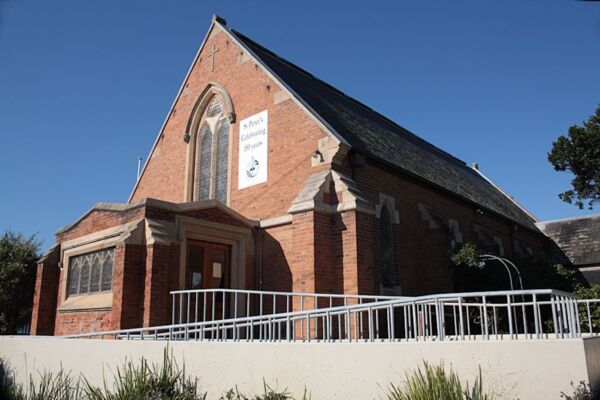 St Peter's Church of England, (Anglican) Queen Street, Mornington, is a brick Church designed by architect Leonard Terry and built in stages commencing in 1861. The Church was opened on 19 May 1861. Later extensions include remainder of the nave, chancel, sanctuary and distinctive porch, which may have been built 1863 and much altered or built this century. Built on a stone plinth, the church has a slate roof, lancet windows, prominent string courses, gable foots and buttresses.

The Church is distinguished by west lancet window and gable and buttress details.