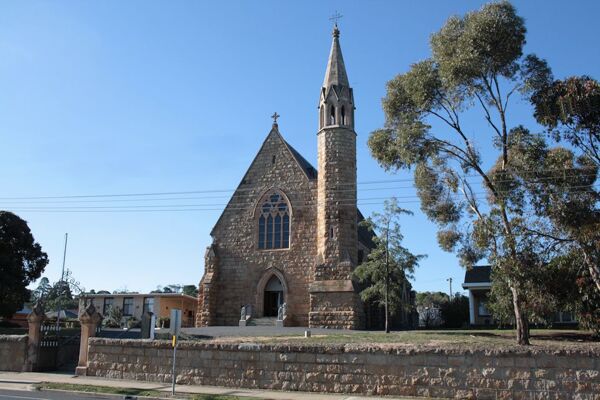 The building was designed in a Victorian Gothic Revival style typical of the influential English architect, Charles Hansom. This design has been attributed to Henry Caselli who was greatly influenced by Hansom. The building is largely intact both externally and internally, and represents one of few extant Hansom-influenced Victorian Gothic Revival styled churches in Victoria.