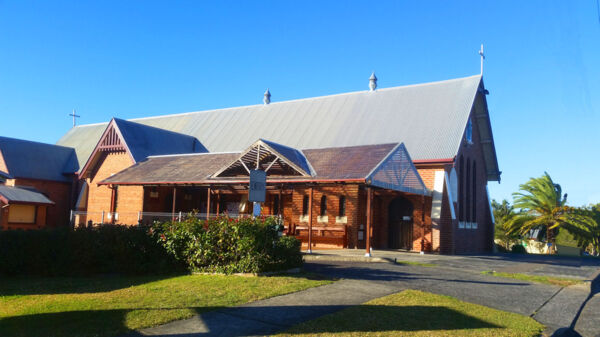 The original intention was to build a church on Alison Road in Wyong close to the Old Court House however in 1904 a local resident by the name of Albert Warner purchased the land where the church is today. He donated the land to the church.