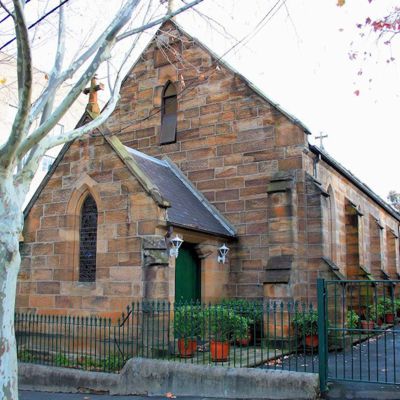 Pyrmont was isolated from the city initially and early development in the area was generally related to waterfront industries, such as shipyards. The construction of the Church in 1867 was by volunteer labour. A small, early, Victorian Gothic style Church constructed of dressed ashlar sandstone with a slate tile gable roof. It is…