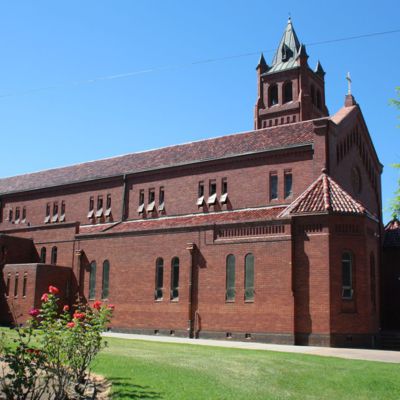 The first St Raphael's was built along Gothic lines and opened in 1861. The Architect was Edward Gell. Built entirely of stone it was dedicated by Archbishop Polding in 1865. It was replaced by a new church in 1875. The current and third church had its foundation stone laid in 1938 with the stone of the second church forming the… 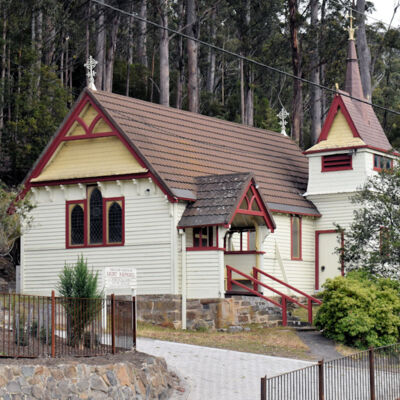 In 1890 services at Fern Tree were being held in private homes and in the Inn. But in 1892 the foundation stone was laid and this Gothic style wooden church. The architect was Alan Walker and the cost was £447. It was consecrated in February 1893 and although surrounded by trees and bushes this church has survived two major bush fires.… 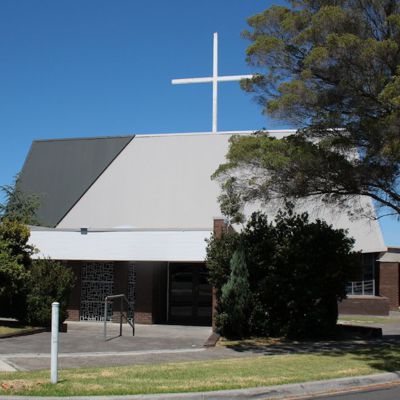 The Architects were Smith and Tracey and the builders were A.J. Richardson and Sons. 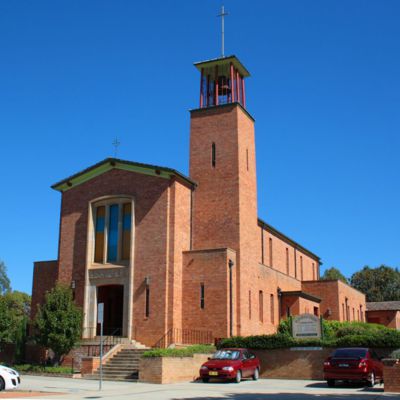