He married in 1841 on the Isle of Wight, England to Edith Kent. Arrived at Melbourne on 24 December 1841 per "Gilmore" from Plymouth, England, with his wife. After an initial term as Master at St. Ninian's, Brighton, he became Headmaster of an Academy in Collins Street, Melbourne. Ordained deacon on 25 January 1849 and priest on 23 December 1849 at St. James Church, Melbourne. At Brighton (1850-53). Went to Van Diemen's Land in 1853 because of ill-health. 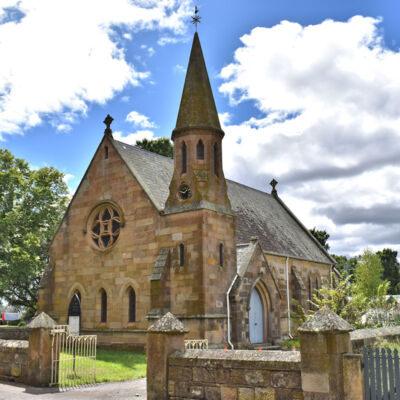 In 1832 both Ross and Campbell Town applied for government help to build a church, and the Rev. William Bedford Jr. was appointed to take charge, building…