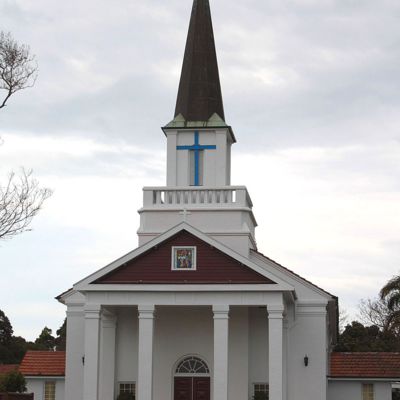 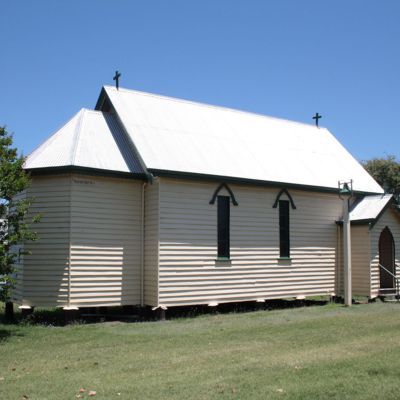 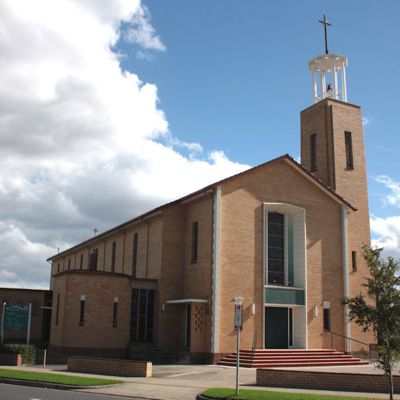 The parish was founded in 1936. The first recorded Mass in Reservoir was celebrated about 1919 1920 in what was then the Church of England Hall. The Foundation stone was laid by his Grace Archbishop Simonds on 24 January 1960. The church was built by Fred Dixon. The original name for the parish decided by the late Father Ryan of…