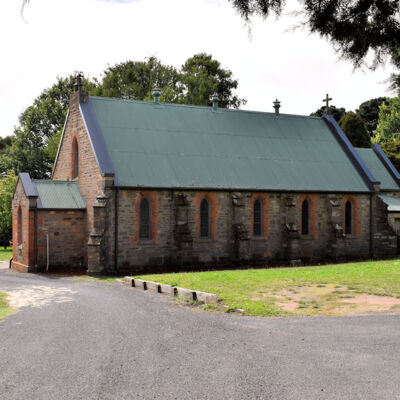 The first ministrations of the Church in the area now comprised in the present parish of Bombala were rendered by the Rev. E. G. Pryce, appointed in 1843 to "The District of Maneroo "beyond the limits of location." His registers show an intimate acquaintance with the older settlements (mainly stations) in the Bombala parish. The Boucher… 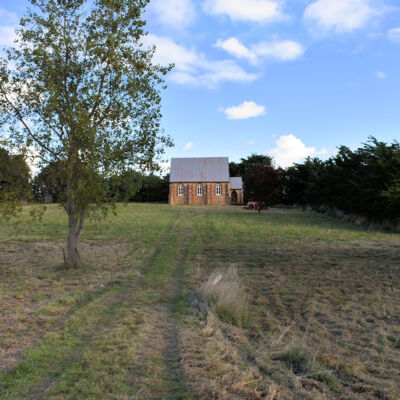 A plaque reads, "The porch gate was designed & built by Andrew Rowlands in memory of his father Graham Richard Rowlands and his grandfather Roy Richard Rowlands this plaque was dedicated on Wednesday, 27 February 2000 St Matthias' Currawang 125th anniversary" 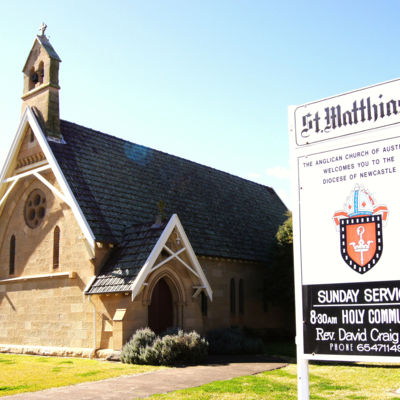 The name Denman was gazetted in 1855, named after Lord Denman, who was later to become the 5th Governor General of Australia in 1911-1914. Lieutenant William Ogilvie was the first European settler in 1825. The first settlement was known as Merton which was located on the opposite side of the Hunter River to the present-day Denman and was… 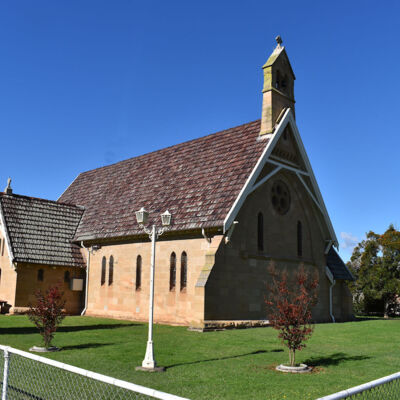 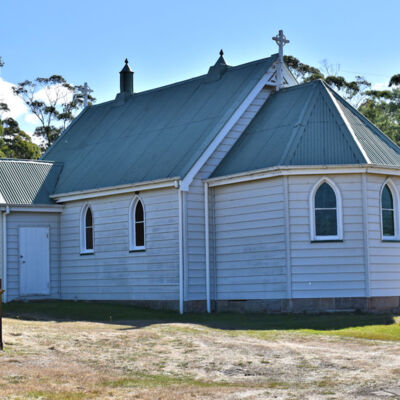 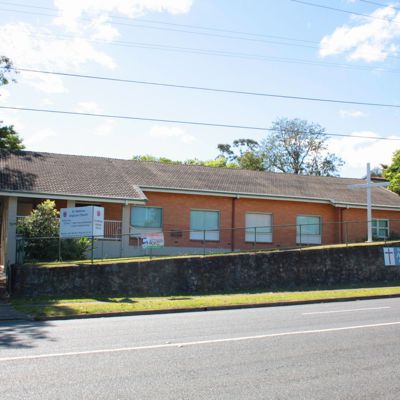 The Foundation stone was laid on 28 August 1965 by the 5th Archbishop of Brisbane Philip Nigel.