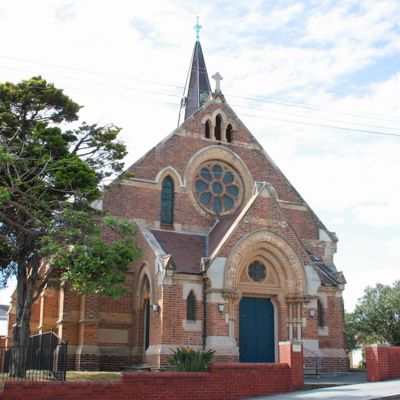 The Foundation stone was laid by the Bishop of Sydney Bishop Alfred Barry D.D. on 18 December 1886. The following year St. Nicolas Anglican was consecrated. In 1905 the church building was almost completed destroyed by fire. The Church was reopened in 1906. Between 1917 and 1944, St. Nicolas Coogee was instrumental in establishing… 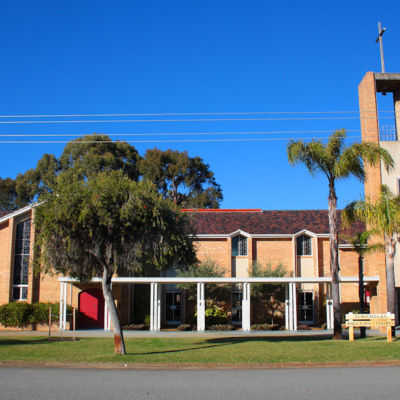 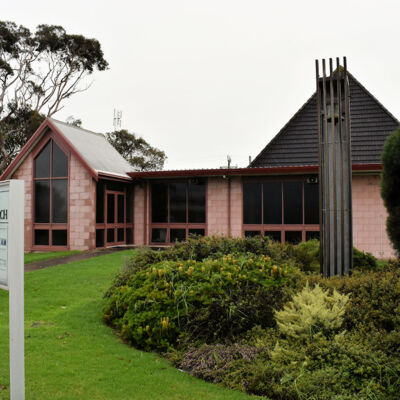 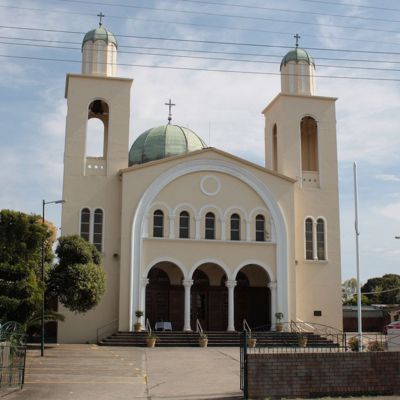 Between 1961 and 1966, the original house on the land acquired was converted into a Church. The foundation Stone was laid on June 6th, 1965 by His Eminence Archbishop Ezekiel of Australia and New Zealand, with the Official Opening taking place on the 3rd October 1966 by His Grace Bishop Dionysios of Nazianzos. The church has a white… 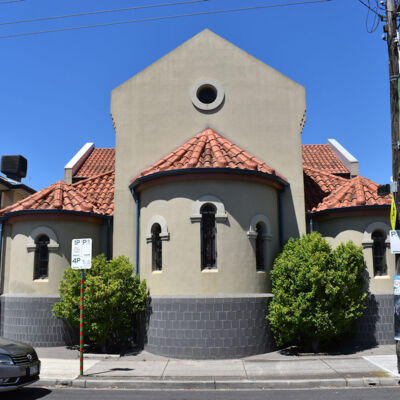