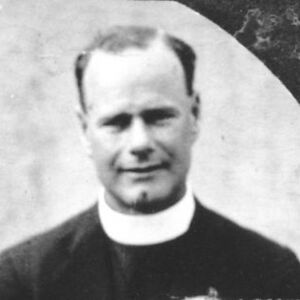 Born in Edwardstown (Plympton) S.A. Educated at Prince Alfred College from 1912. Enlisted in the 1st AIF as a signaller. In 1920 entered Queens's College. He married Alma Woolls-Cobb on 2 April 1924 and they had five daughters.

He moved to the Presbyterian church in 1945 and moved the family to Victoria taking up charges in Violet Town, Loch and finally Frankston in the same year.

After retirment he served briefly at the Cairns Memorial church. 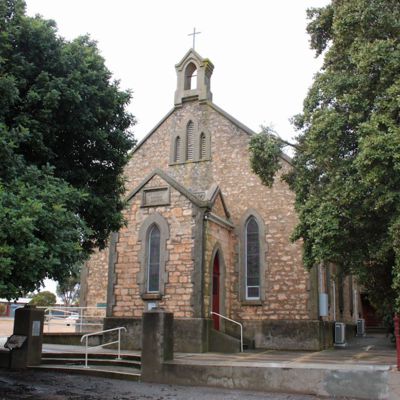 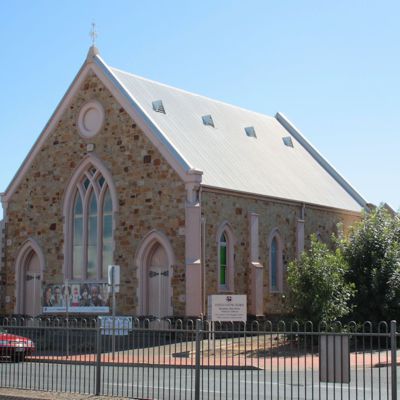 Formerly a Methodist Church. The seeds that brought the Enfield Uniting Church into fruition were sown around 1853 when the Rev. D.J. Draper, from the Pirie… 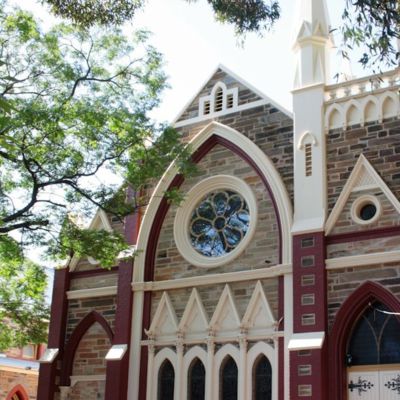 The Wesleyan Methodist's of South Australia built a church in King William Road Unley in 1881. At the beginning of 1891, Malvern Church had been little more… 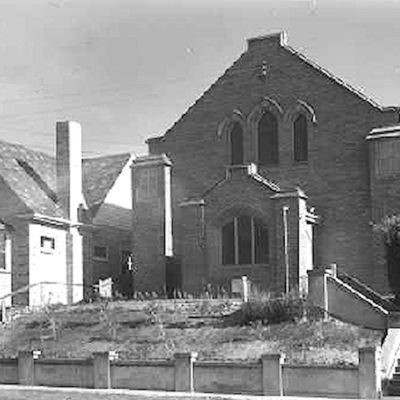 The Church was built in 1923 and the Sunday School was opened 10 yeas later. A former Presbyterian Church it was re located to High Street Frankston and later… 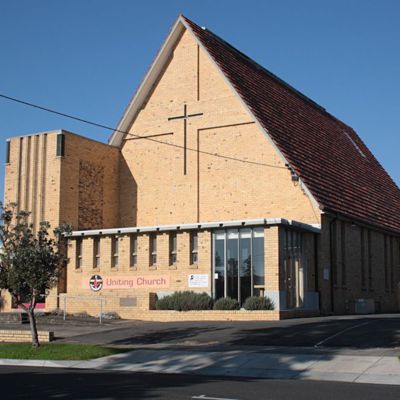 A Presbyterian Church service was first held in 1916 in an open space beside the then Mechanics Institute. The new Presbyterian congregation was at once… 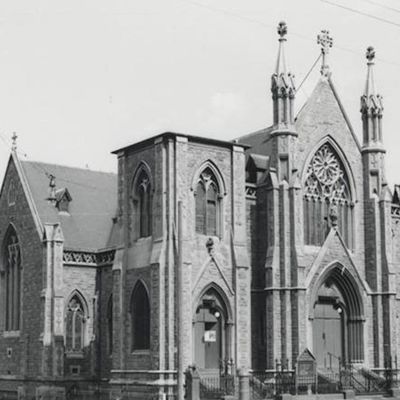 An article in the Melbourne Argus newspaper of 10 October 1881 reads, "A section of the congregation of Chalmera' Church having been granted permission by the…